Recently there has been some confusions on whether People App is the same as Window’s so called People App (People App Windows). Although these 2 are clearly different but we decided to make some clarifications.

The Windows’ People app is your address book. You can add your contacts and keep in touch with friends and family. The People, Mail, and Calendar apps work together so you can easily send mail to and schedule appointments with your most important people. Unlike the name windows’ People App is not really what people commonly know as app which is a mobile, instead it’s a Windows software or application which runs on PCs and as of today there has been no Android or iOS mobile apps release for this.

People App is a mobile application, designed, produced and launched by People App LLC in 2018. People App is an open platform where people from around the globe can freely and publicly get found and seen on an interactive map based on their skills and needs. People App is available and can be downloaded for free on Google Play Store and iTunes. 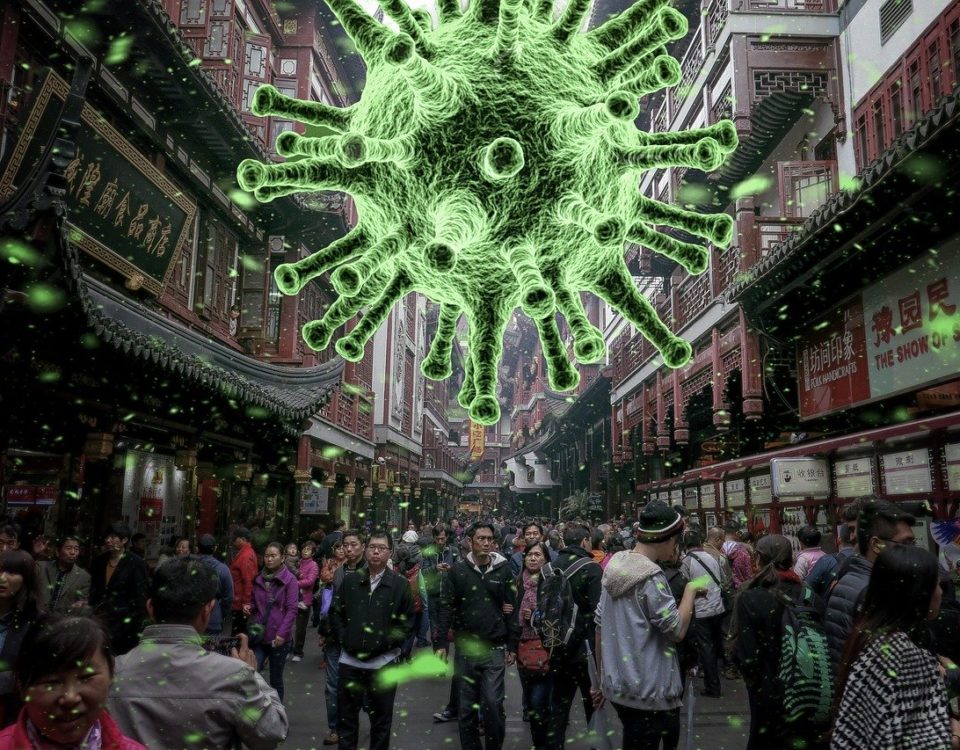